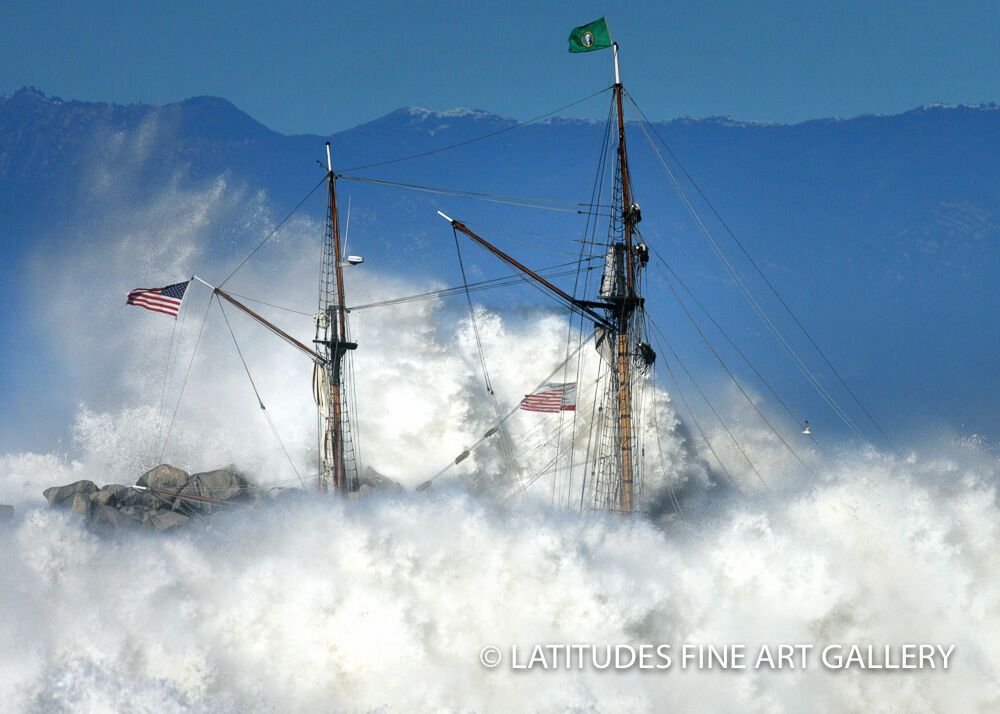 We just had to share this awesome new Artisan Wood Print we created for a client’s wall! It is a 4’x6′ custom built, hand carved wood piece printed with one of our favorite photographs: “Good Life”.  This will be a spectacular piece on their wall and create a wonderfully relaxing vibe. 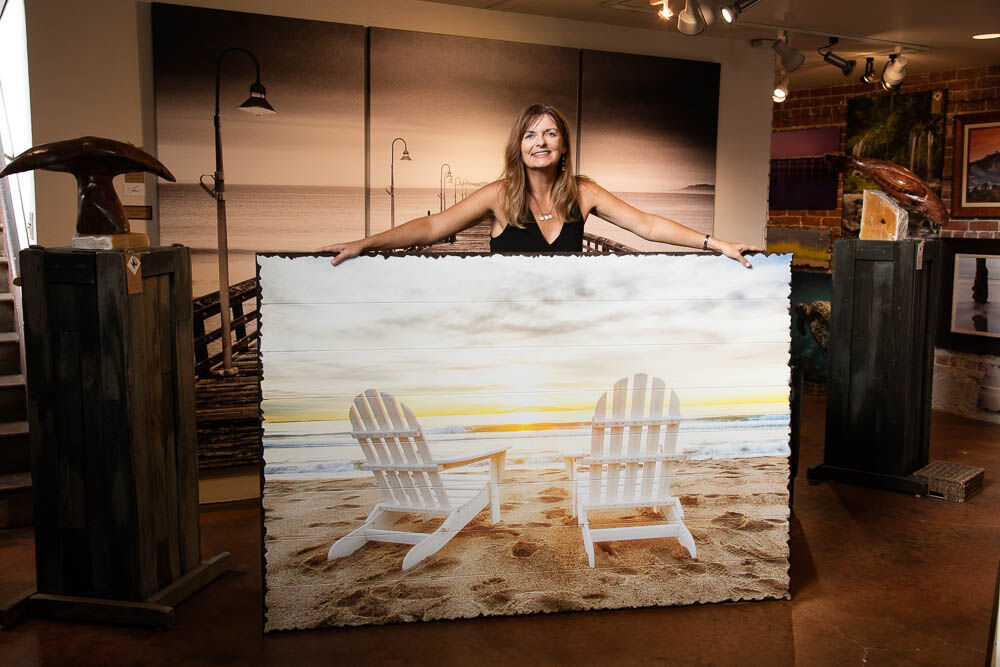 Visit our website here to see more beautiful Artisan Wood Pieces we have created.
Cali love is too! 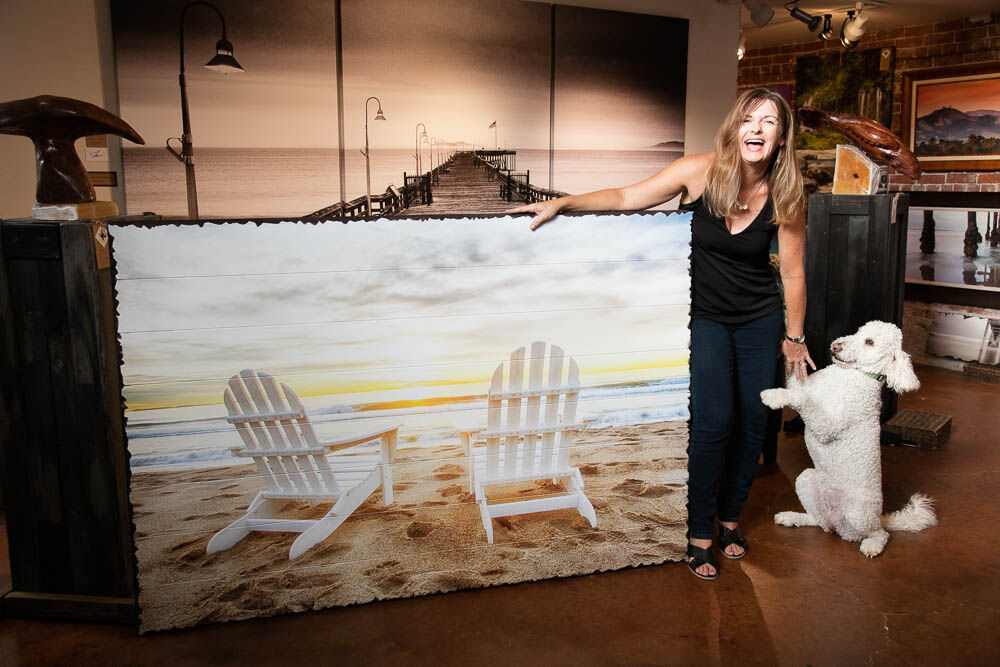